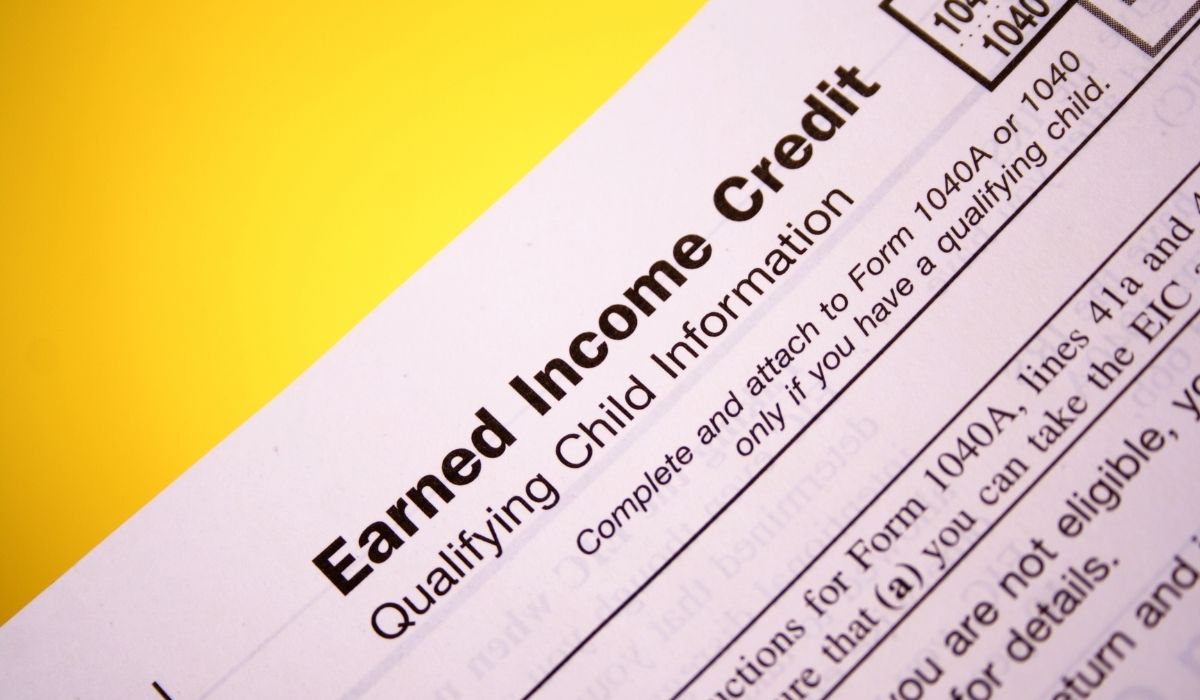 What is the Earned Income Credit?

Earn income this past tax year? Then you could qualify to claim the earned income credit on your tax return this year.

Tax breaks can include tax credits and tax deductions, and they're a great way to ease your tax obligations and get you larger tax refunds. You use a tax break by "claiming" it on the tax return you fill out and file with the IRS at the beginning of each year.

What is the Earned Income Credit?

The Earned Income Tax Credit (EIC or EITC) is a tax credit designed for taxpaying workers who make a low to moderate income. The reason this tax credit is named after earned income is because the credit is based on earned income. It was created to help taxpayers who bring in a lower amount of earned income each year.

Some other factors that are considered for the Earned Income Tax Credit besides income are your filing status and how many dependents you have.

Need to File Taxes? Check City does taxes too!

How the Earned Income Credit Works

This income tax credit can help lower your overall tax obligation, and it can even get you a tax refund! Basically, the lower your income the more you can receive via this tax credit.

Something else you should know is that if you claim this tax credit, it might take a little longer for you to receive your tax refund. By law, the IRS is unable to send out tax refunds that claim this credit until after mid-February. But if you end up getting more money in the long run, then it might be worth the wait.

There are specific income limits for anyone trying to claim this credit. The EITC is specifically for individuals who make under a certain amount, so the IRS put limits in place to ensure that this tax break was only going toward the demographics that needed the most help. The earned income credit table below will help you figure out if you meet the basic earned income credit qualifications and how much you could receive.

There are a few things you'll need to know to understand this table and how it applies to you and your tax situation.

First, find where you sit in the table, how many children or dependents do you have, and what is your tax filing status?

How to Qualify for the Earned Income Credit Requirements

As with all tax credits, tax breaks, and tax deductions, there are requirements you must meet before you can claim this credit.

What disqualifies you from earned income credit?

Because of its name, you might think that this tax break is available to anyone who earned income. But this isn't the case. There are a few reasons why someone might be disqualified from the earned income credit as well.

How to Claim the Earned Income Credit

To claim the earned income credit, you'll need to file Tax Form 1040, the tax return form for US individuals filing their income tax return. If you are a senior, then you might want to fill out a variation of this form, the 1040 SR. It is on this form that you will claim the EIC or EITC.

Tax breaks can make a huge difference when tax season comes around each January. They can help you get tax exemptions, and bigger refunds. All you have to do is look into each available credit a little bit to make sure you know what you do and don't qualify for. That’s it!