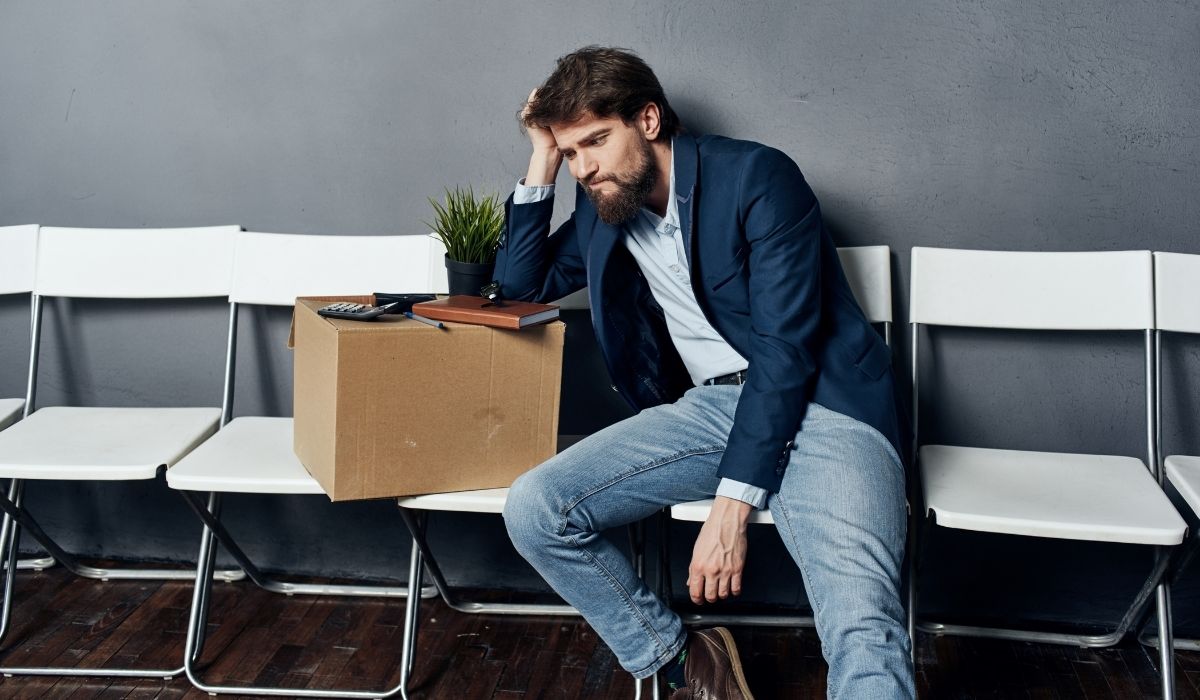 written By
Reviewed by

One of the many things we are putting money toward as taxpayers is unemployment benefits. This ensures that taxpayers have a safeguard in case they lose their job. This means that as you pay taxes through each paycheck, you're also putting money toward government programs that can help you in case of financial emergency, like unemployment benefits.

This is a recent change, so be sure to look up the state you live in and whether that state collects state income taxes and/or unemployment income tax. Current circumstances, like the pandemic, can cause details like this to change as the government seeks to make taxes easier on those that are unemployed or between jobs.

How to File Unemployment on Taxes

If you filed for unemployment, then you have a few extra steps to take when filing your taxes. The following January you will get a 1099-G Tax Form that outlines the unemployment benefits income you received. You can think of this form as the W2 of unemployment income.

Then, when you go to file taxes at the beginning of each year, you'll want to remember to include this form so that all your sources of income the previous year are accounted for.

What was the 2020 Unemployment Tax Break?

A lot happened in the year 2020. The nation experienced a pandemic that caused a lot of hardship for a lot of people, taxpayers included. To help out struggling taxpayers, the government created the American Rescue Plan in 2020. This plan helped to reduce tax liabilities on citizens during financially difficult times caused by the pandemic. This law ended up waiving more than $10,000 worth of federal taxes on unemployment benefits per person. Unemployment rates were also incredibly high that year.

If you had already filed your taxes and paid federal taxes on your unemployment compensation that year, then you may have qualified for tax refund money to make up for that.

The Coronavirus Unemployment Benefits Tax Relief Act is a bill associated with the American Rescue Plan act. This bill was enacted in March 2021 to offer help to taxpayers who were struggling financially during the pandemic. A part of this act included a child tax credit that gave families an extra tax credit for their children. Another part of this act included tax relief for unemployment benefits received.

In many states, unemployment money is still considered income, making it subject to income taxes. But with this act, those tax obligations were waived. This was done to help ease the tax burden on citizens during a time when unemployment rates were unusually high.

Did you pay income tax on unemployment benefits in 2020 or 2021? Then you might be able to get a tax refund for that money. When you file your taxes next, be sure to include the information necessary to show you received unemployment income from the government and paid taxes on that income. Then, the compensation you are eligible for should show up in your next tax refund.

Hopefully the answer to whether or not your unemployment benefits are taxable or not is clearer now. In many cases, that benefit money is going to need to pay taxes, just like your ordinary income would. But there are some exceptions to that rule if you received those benefits during the pandemic when many tax obligations were being waived, or if you live in a state that doesn't tax that kind of income in general.