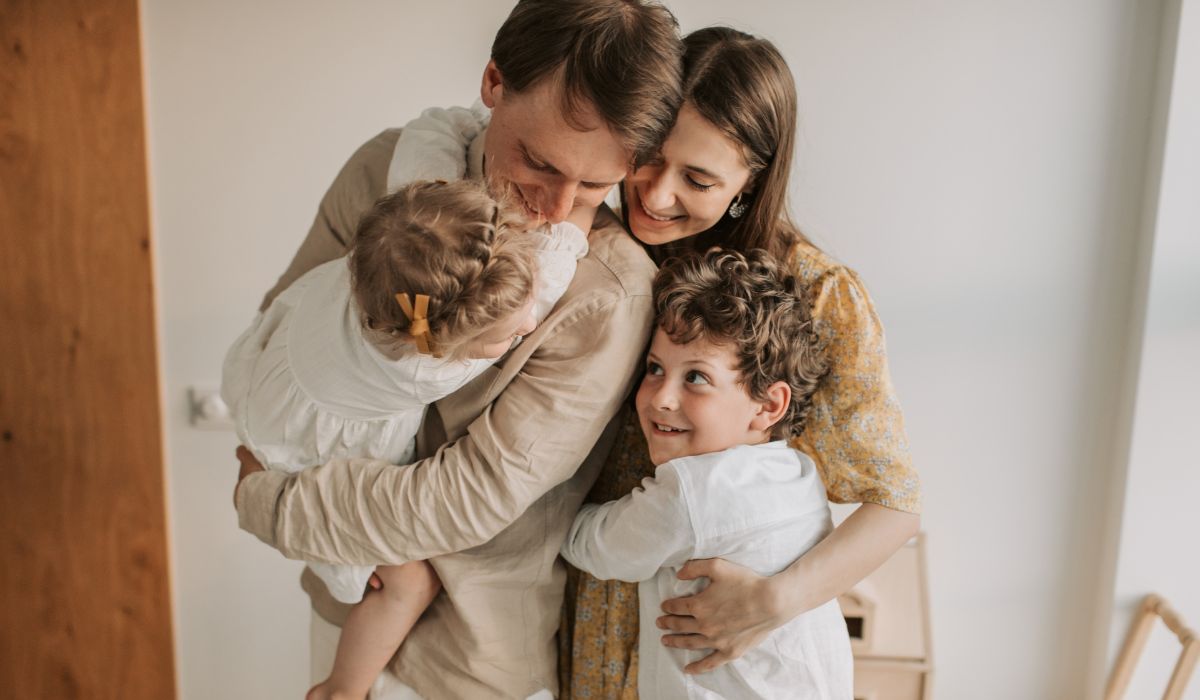 Who Can I Claim as a Dependent on My Taxes?

Who can I claim as a dependent? In order to claim someone as a dependent they have to meet certain criteria and qualifications. Find out who you can claim.

Filing tax returns each year can be a complicated process, especially when you start involving things like dependents to your tax form. You may be wondering, who can I claim as a dependent and how do I know who to claim and who not to claim? We hope to answer some of these questions today as we go over who you can and can't claim as a dependent on your taxes.

File Both Federal and States Taxes at Check City!

Who Can I Claim as a Dependent?

What is a Dependent?

Financial support can include things like housing, food, clothing, medical expenses, health insurance, and other necessities of life. Usually this involves someone who might be related to you and probably lives under the same roof as you. Most often, someone who qualifies as a dependent will be referred to as a qualifying child or a qualifying relative if they are adult dependents.

The above dependent definition gives us a better idea about who a dependent is, but how do you figure out who qualifies as a dependent? When you have someone that financially depends on you in any way, go through the following qualifications for a dependent:

These are the basic qualifications for dependents to consider. There are more requirements when trying to claim a qualifying child or a qualifying relative, however.

Requirements for Claiming a Qualifying Child

When claiming a child, the dependent will need to meet the following criteria.

Requirements for Claiming a Qualifying Relative

When claiming a relative, the dependent will need to meet the following criteria.

Below are a few commonly asked questions about who can I claim as a dependent on my tax return. Everyone's life situation is unique and consulting with a tax professional can help answer any questions about your own financial and tax situation.

Can You Claim Yourself as a Dependent?

Now, you can no longer claim this personal exemption and claim yourself as a dependent on your tax return. The Tax Cuts and Jobs Act (TCJA) did away with these personal tax exemptions in 2017.

Can I Claim My Wife as a Dependent (or Spouse)?

There was a time when a loophole existed that allowed some taxpayers to claim their spouses as a personal exemption, but this was also repealed by the Tax Cuts and Jobs Act (TCJA).

Can I Claim My Girlfriend as a Dependent (or Boyfriend)?

You actually can claim a girlfriend or boyfriend as a dependent so long as they meet certain requirements. Basically, they're going to be considered a qualifying relative, even though they aren't a relative. They just need to meet the following criteria:

Can I Claim My Adult Child as a Dependent?

You can claim an adult child as a dependent indefinitely if they are permanently disabled in some way.

How Long Can I Claim My Child as a Dependent?

When your children are still living at home, you can also claim the child tax credit.

Hopefully, this clears up some of the big questions around who can I claim as a dependent on my tax return so you can file your taxes as accurately as possible while still maximizing your tax refunds.