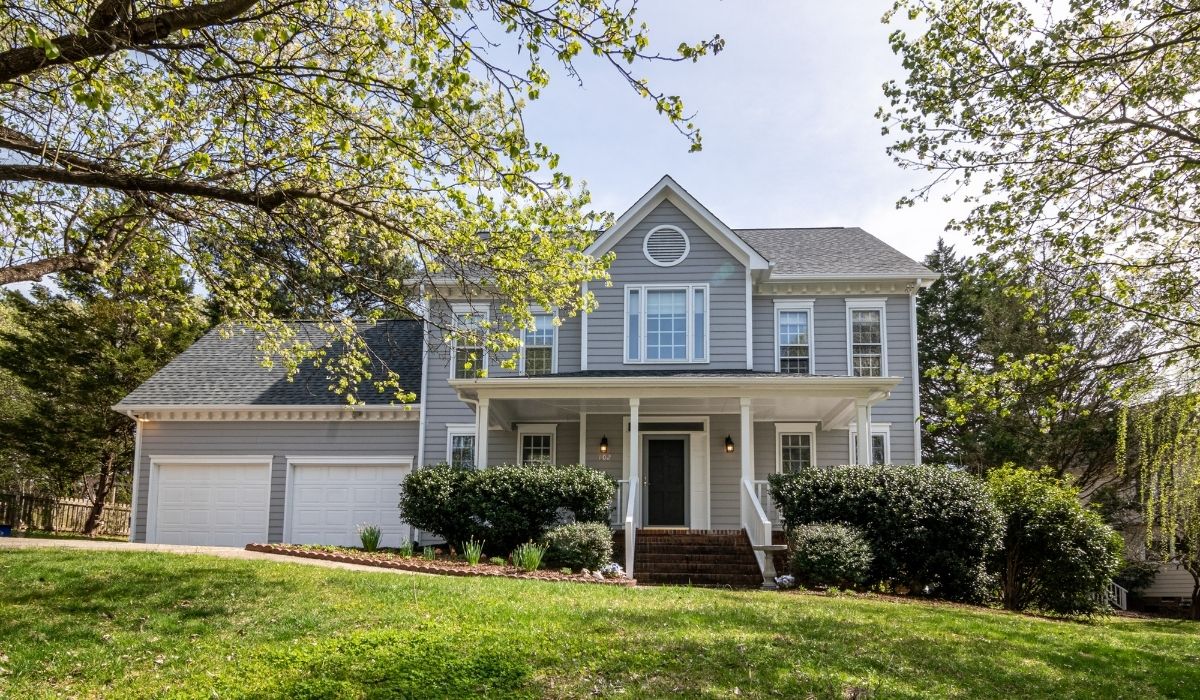 The Difference Between Head of Household vs Single Explained

written By
Reviewed by

If you are a single individual, then you might be wondering about the difference between the head of household vs single tax filing status and whether this term applies to you.

But what are the differences between the single vs head of household filing statuses?

In taxes, a household means the same thing it usually means, a group of people or family that live in the same house together as a unit.

This doesn't include roommates but rather qualifying persons like you and your partner, children, or other family members or dependents you would consider part of your household family.

What is Head of Household?

Each household has what's considered the head of the house when it comes to income and taxes. This indicates that a person is the primary source of income for a single household.

But keep reading because there are a few requirements you'll need to understand first before you know whether you qualify for this tax filing status.

The head of household filing status is a title meant for individuals who are the primary support for their household but aren't necessarily married or filing jointly with a partner.

So being the head of a household as a married couple is different than being the "head of household" where tax returns are involved.

Just because someone is filing an individual tax return, that doesn't mean they don't have dependents and a household that they financially take care of and support.

This is where this tax filing status comes in to help these types of individuals gain access to tax benefits as the main financial support for their own dependents.

Some of those benefits include higher tax deductions, lower tax rates, and potentially higher tax refunds.

What does "considered unmarried" mean?

To be considered officially separated and therefore "considered unmarried" to the IRS, you'll need to have lived separately from your spouse for at least the last 6 months of that tax year.

You could also technically be "considered unmarried" when preparing taxes if you are married to someone who is not a citizen of the US.

What qualifies as a dependent?

One of the primary differences between head of household vs single filing is having a qualifying child or dependent as part of the household.

Claiming your child as a dependent may allow those who are unmarried or considered unmarried to claim the head of household status instead of the single status.

To qualify as an HOH, you can't just be single and considered unmarried, you'll also need to have a qualifying dependent that you financially support and care for in the same house with you.

Here are a few examples of people who may qualify as a dependent if you are responsible for the dependent’s expenses.

Someone qualifies as a dependent in your house when you've paid over half of the household's costs and the dependent's financial support for that year.

Dependents are often children that live in the home, but sometimes a dependent can be an adult with disabilities, a parent that needs to be taken care of, or another family member that requires your care and financial support.

Individual filers can also use the single filing status. Single filers also need to be unmarried or "considered unmarried" to qualify for this status.

Single filer situations could include some of the following:

Head of Household vs Single

Both of these tax filing statuses are for individuals, but there are a few important differences between the head of household vs single filing statuses.

The main difference between the single vs head of household statuses is whether you have dependents and whether you are the primary source of income in your household.

If you are single, unmarried, or considered unmarried AND you are the primary income provider for the household and have at least 1 qualifying dependent, then you qualify for the head of household status.

If you are single, unmarried, or considered unmarried and you aren't the primary income provider for the household and you don't have at least 1 qualifying dependent then you qualify for the single filer status.

Benefits of Single vs Head of Household

Head of household filers also need to make more income to be taxed at a higher tax bracket than their single filer counterparts (see the single vs head of household chart below).

These deductions and credits provide a bit of a tax break for heads of households who take on more expenses than someone who is single without dependents.

Single vs Married Filing Status: Can I File Single If I Am Married?
Married Filing Jointly vs Separately Tax Statuses Explained
What is the Qualifying Widow(er) Tax Status?
Thank you for Subscribing!
Oops! Something went wrong.
need quick cash?
start your application
Thank you! Your submission has been received!
Oops! Something went wrong while submitting the form.
in this article