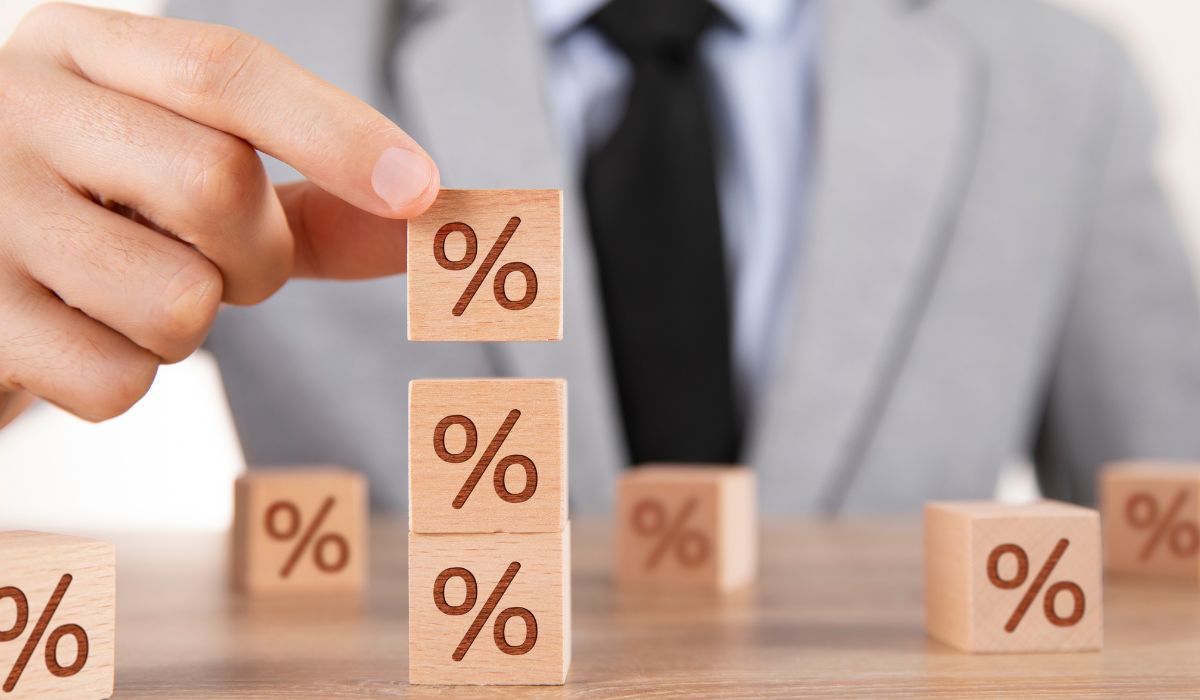 The Difference Between Variable vs Fixed Rates Explained

When taking out any line of credit that involves an interest rate it's important to understand the difference between variable vs fixed rates.

Whether you have a variable interest rate or a fixed interest rate can greatly impact the life of a loan and the annual percentage rate (APR) you end up paying. Variable rates can change your interest charges over time while fixed rates remain the same, but there is also a lot more to variable vs fixed rates. When you take out a loan you are carrying a balance with you until the loan is repaid and variable vs fixed rates change how the interest accumulates on this balance.

Need Fast Funding? Get the Money You Need Today.

What is a Variable Interest Rate?

Payments on this type of loan then also vary according to what's happening in the market. This means that these loan borrowers can potentially save money when the market does well. But then there's also the potential to not save money as market APRs range higher.

There are many examples of this loan type. There are variable rate mortgages, credit cards, personal loans, investment bonds, and more that can all have variable APRs.

What is a Fixed Interest Rate?

Fixed interest rates are loan interest rates that don't change the entire life of the loan. The interest that gets applied to a loan is not linked to any benchmark or index, but is instead decided upon when entering the fixed rate loan contract.

Monthly payments on a fixed rate loan do not change at all during the life of the loan, but remain the same monthly payment amount throughout. Instead of letting the market decide, lenders offer certain APR ranges to their customers. They'll often look at things like credit scores instead and offer prime rates to customers with excellent credit scores, and higher rates to customers with bad credit.

There are many kinds of fixed rate loan examples. There are fixed rate mortgages, credit cards, personal loans, investments bonds, and more that can all have fixed APRs.

Pros and Cons of Variable vs Fixed Rates

Fixed and Variable Rates: How Do I Decide?

Fixed and variable rates come both come with their own pros and cons. Whether variable vs fixed rates are better is entirely dependent on the kind of financial or credit card company you want to use and the kind of loans, lines of credit, and subsequent rates the lender offers.

Some studies have found that borrowers are more likely to spend less overall with varied interest rates. But this could prove untrue for someone taking on personal loan interest rates when the market is not doing well. Studies of how interest rates have done in the past don't necessarily mean they will continue to do well in the future.

Meanwhile, a fixed interest charge provides stability so you can know what to expect in monthly payments, every time, and you can know exactly how much you'll pay in interest charges now. But you could lose out on the opportunity to save money if the market does well and lowers your rates.

When trying to decide between variable vs fixed rates, it's important to consider several factors:

Which rate you should choose really depends on your own personal finance situation, the kind of credit you are seeking out, and the market trends relevant to your loan. Make sure you consider all of these factors together when deciding between a variable vs fixed rate.