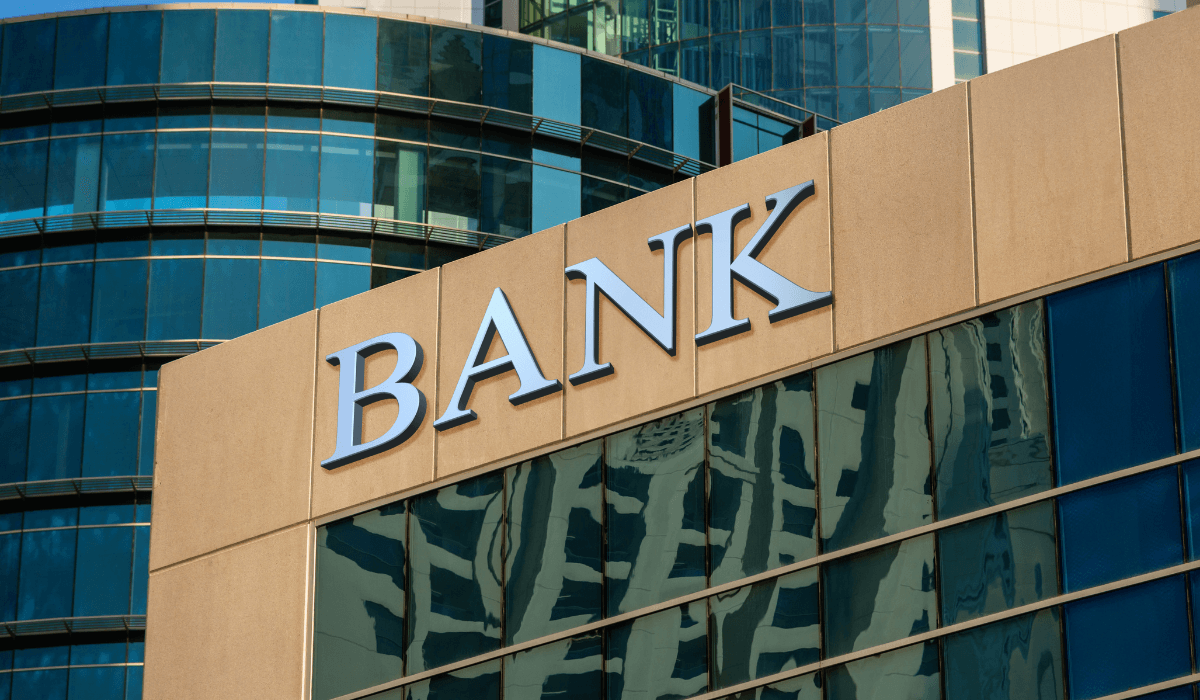 The Unbanking of America Book Review

This book goes over the personal research and experience Lisa Servon has done herself on the topic of alternative financial institutions like payday lenders. Servon's book can help readers to understand what payday lenders are, what they do, and why they are used.

Get What You Need with a Simple Payday Advance.

Who is Lisa Servon?

Lisa Servon is an author, public speaker, professor, and former school dean. As a speaker, she's spoken on many platforms like NPR and PBS. As a university professor, she has studied financial services for many years.

One of Servon's research interests has been to better understand check cashing stores and why so many people prefer them over big banks, despite the negative narrative around alternative financial institutions and their rates. To get the best understanding of these lenders, Servon decided to get a job as a teller at an actual alternative financial institution to see what these places were like for herself.

Alongside all of her field experience and research, Lisa Servon has written countless books and articles on many financial matters. You can check out everything Lisa Servon is doing and learn all about her research findings on her website: LisaServon.com.

What is the Unbanking of America About?

The book, The Unbanking of America: How the New Middle Class Survives, is an insider study into payday loan lenders and what they're all about. Servon goes over topics like payday loans, alternative financial institutions, and what it means to be unbanked.

In this book, Servon set out to understand why so many people use these nontraditional money stores rather than a traditional bank, especially since many payday lenders don't offer bank accounts and sometimes include higher rates and fees for their services.

Lisa Servon opens her book with a quote:

This quote is the perfect opener for this book because it outlines one of the book's primary themes—that smaller, check cashing stores know how to incorporate the kind of service that really matters to their clients, while many more traditional institutes fall short of this mark.

The way banks have changed and evolved.

Banking used to be a much smaller, neighbor-oriented business. You'd go to your neighborhood bank or credit union, and there you could handle your finances with tellers you knew and saw all the time.

Banking has since become a much larger industry and as such it's become more impersonal. The growth of banks has also changed the way banking services are set up.

Now banks cater to a narrower and more elite demographic of acceptable customers in order to see a greater profit. The problem with this is that it locks out more customers from traditional banking services.

The problem with the current narrative around finances.

It is a widely accepted idea in our financial culture today that being banked isn't really a choice, it's something you have to do in order to be financially responsible. This then leads to the idea that being underbanked or unbanked is a problem for the poor and financially irresponsible.

But what if this narrative was missing the mark? This is what Servon strives to show in the studies she conducts. We consider being banked to be essential but forget to take into account the qualifications that leave so many out of the banking system.

A new narrative around finances.

After experiencing the world of alternative financial solutions for herself during her work as a teller at a check cashing store, Servon came to some important conclusions.

But this is a very different set of findings from what the overall societal narrative is around being banked, underbanked, or unbanked.

"Convinced that having a bank account enables one to move up the economic ladder, they paint banks as the good guys and alternatives as the bad guys."

When the truth is, it takes being already up the economic ladder to a degree to have a bank account in the first place. Lisa Servon explains it best herself,

"Julie Menin, commissioner for the Department of Consumer Affairs in New York City, writes that 'mainstream banking services are associated with increased financial stability.' This may be true, but there's a check-and-egg problem here—do banks make financial security possible for their customers, or is it the other way around? Do people with financial security make banks possible? From the evidence I've gathered, mainstream banks aren't doing a whole lot for people who aren't financially stable already. Right now, alternative and informal practices do a better job of serving many people's financial needs, especially among the many Americans who lack savings or a stable source of income."

Some people prefer cash to cards. Some workers earn their income based on contracts, manual labor, and seasonal work that makes their income work on a different schedule than a typical office job. Not everyone's finances look alike and Servon argues that alternative financial institutions cater to a wider financial demographic than banks do.

An Overall Review of the Book

Servon brings a refreshing outlook onto an industry that doesn't generally get a lot of attention. She shines a light on a financial service provider that many everyday people use regularly. Payday loan lenders often get unfairly represented as lenders who take advantage of everyday people in need of financial solutions. But in actuality, responsible payday loan lenders are some of the only small loan providers out there, and provide a wide range of necessary financial services to the public, especially demographics who are underserved by traditional banks.

If you want to understand smaller financial companies better and the services and products they provide to the public, then reading Servon's book and following her research is a great place to start.

Lisa Servon brings up some very good points in her book about the underserved demographics within the loan industry. Payday loan lenders are some of the only smaller loan options for consumers who just need a way to take more control of when their payday comes.