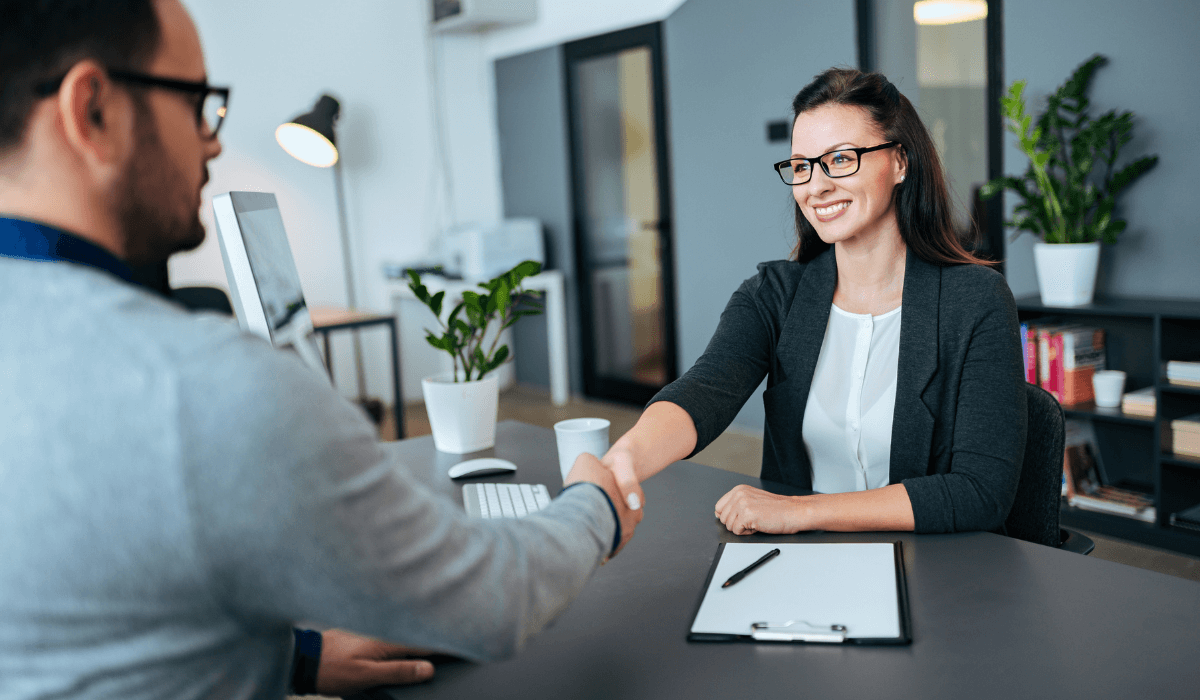 How to Ask for a Raise

There’s a right way and a wrong way for how to ask for a raise and the right way considers timing, market research, and what to say.

Asking for a raise and negotiating salary are two different things. Typically, you negotiate salary when the topic of salary is already in question. Like when you are starting a new job and need to come to an agreement on starting pay.

Asking for a raise happens after you already have the job or because you initiated a conversation about wages rather than the employer. This makes the process a little different, but don't worry, asking for higher pay is still pretty simple.

Launch Your Career and Apply for a Job Today.

When to Ask for a Raise

Examples of the Right Time to Ask for a Raise:

Examples of the Wrong Time to Ask for a Raise:

How Often to Ask for a Raise

Typically, you don't want to ask for a raise more than once a year. Raises that take place more frequently than that aren't very common unless there are special circumstances involved. For instance, maybe you just got a raise 4 months ago, but then suddenly something changes at work where you're now doing three times the workload. That would be an appropriate instance to ask for another raise even though you just had one in less than a year's time. But most often, the answer to "how often to ask for a raise" is once a year.

How Much to Ask for a Raise

Before asking for a raise, make sure you know what the market value of your work really is. Visit websites like Indeed to look up your job and start learning about the salary range you can reasonably expect. Don't forget to factor in variables like how long you've been working, your education level, any additional skills or certificates you bring to the job, and where you live.

An average pay raise is a 3% increase on what you're making now.

An exceptional pay raise is a 6% increase on what you're making now.

This doesn't mean that you can't ask for a higher or lower percentage range. But the higher the percentage the more reasons you may need to justify it. A combination of your personal job position and general trends in your field should dictate how much you should ask for in a raise.

How Much is Too Much to Ask for a Raise?

In general, a 6% raise is considered appropriate for exceptional employees. This means that in general terms, a 6% raise is the highest raise you want to ask for. You can go beyond this to ask for a 10% or even a 20% raise but you'll need good reasoning for a raise this high.

What to Say When Asking for a Raise

When asking for a raise it’s important to prepare notes or a presentation with the information you need to make a good case for yourself. Take everything you've learned from your salary trend and job market research and apply it to yourself. Insert yourself into the data you've collected to see what kind of raise you can reasonably ask for. This will also illustrate to your employer why you are justified in requesting this raise.

How to Ask for a Raise Script

How to Ask for a Raise in Writing

Always ask for a raise in writing, even if you set up an in-person meeting to discuss the raise, you should still put your request in writing. Leaving a formal request in writing is a good idea because then you have a paper trail, and your points make a strong case when they are neatly written out.

Format your raise request the way you would format a resume or cover letter.

On this raise handout, provide a simplified outline of why you deserve the raise and your research to back up the salary trends for your position and skill set. This will be helpful for your boss if they need time to consider the raise and how it might fit into the employee budget. They might also need to talk about your raise with other superiors and get permission before granting you the raise.

How to Ask for a Raise Email

Sending an email with your pay raise request is also a good idea to create a digital paper trail. Use the following format to send an email about the pay increase you want:

Small paragraph thanking the employer for your job and the opportunities it presents you.

Longest paragraph referencing the work you do and the contributions you make to the company. Be specific and give facts and statistics when possible. Don't forget to reference any other personal professional variables that might affect how much you should be paid like certificates you've earned.

If you must discuss the details of your raise over email, then replace the final paragraph in the template above with a paragraph outlining the raise you would like to receive and when you would like this raise to take effect. End the email with a request to get in touch again later with their response.

Whether you get the raise you wanted or not, always remember to say thank you to whoever was involved in processing your request. It's important to keep a friendly and professional relationship with your employer, even if they can't meet your raise request at that time. Whether you send an email, a letter, or stop by their office, remember to send a formal thank you for their help.

Whether you get the raise you want or not, it’s important to keep your finances in order. Tips from the Cash Academy Blog can help you stay on top of your budget so you can make the most of your monthly income. Check City also offers many financial services like Tax Preparation and Personal Loans.